Nourish your mind and body with 25% Off all Vite Naturals including the range of three types of formula.

Vite Naturals appeared on the Dragon’s Den and features here in the Grocer Magazine. Only found here at eWebstores get 25% Off all Vite Naturals. 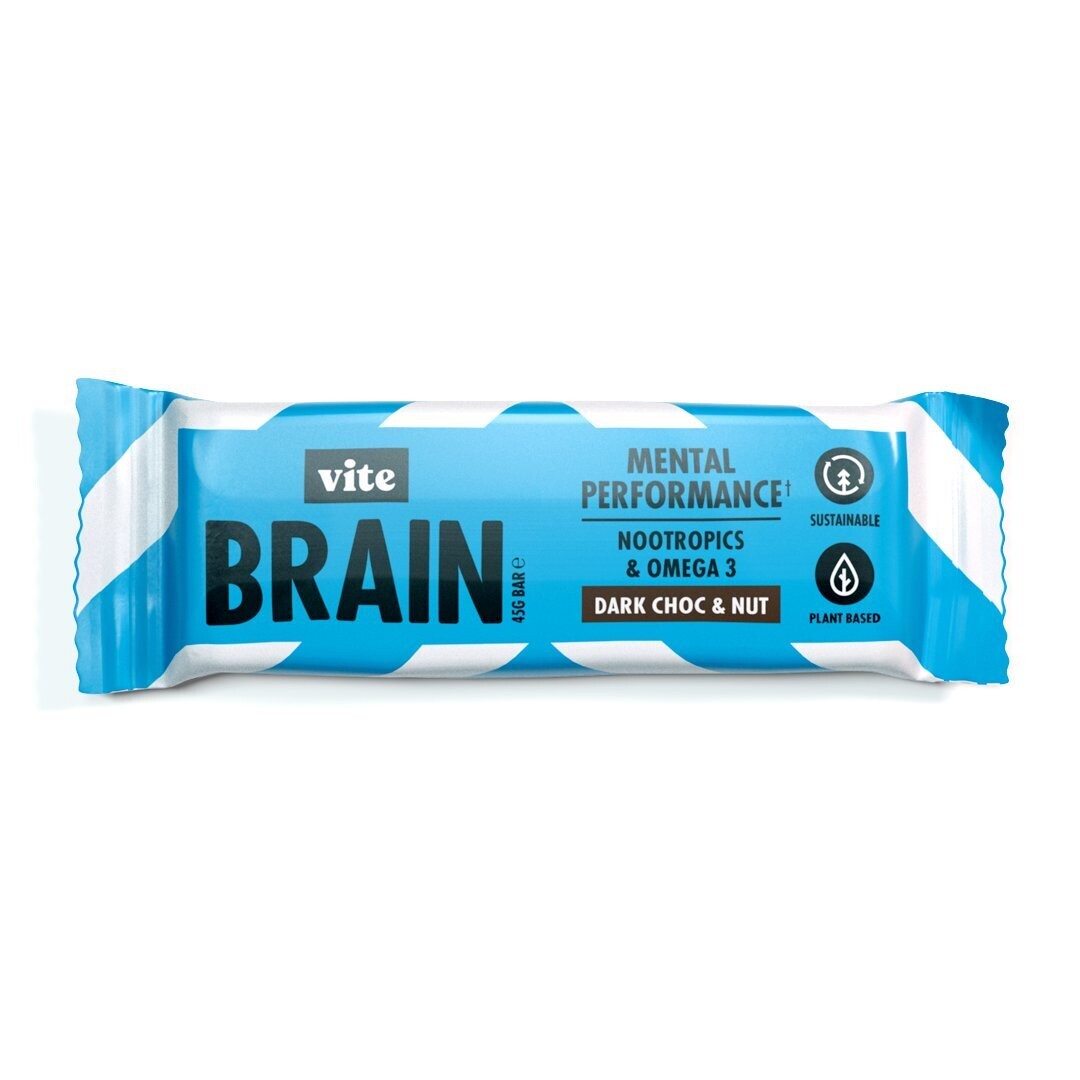 Made from nutrient-dense, plant-based ingredients, non-GMO & high in plant-based protein.

This pack contains 12 x 45G bars. Available in two indulgent natural flavours. Suitable for Vegans and is fully recyclable in your curbside recycling!

Save this product for later
Display prices in: GBP

You can find out more about which cookies we are using or switch them off in settings.

This website uses cookies so that we can provide you with the best user experience possible. Cookie information is stored in your browser and performs functions such as recognising you when you return to our website and helping our team to understand which sections of the website you find most interesting and useful.

Strictly Necessary Cookie should be enabled at all times so that we can save your preferences for cookie settings.

If you disable this cookie, we will not be able to save your preferences. This means that every time you visit this website you will need to enable or disable cookies again.